Maybe This Is The Problem

The Browns' newest GM explains why he has difficulty finding talent:

Posted by Gary Benz at 5:45 PM No comments: Links to this post 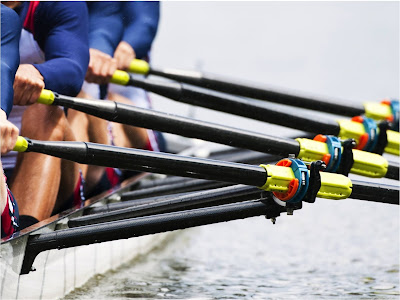 History Is Not On His Side 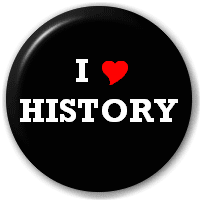