The Price Of Failure 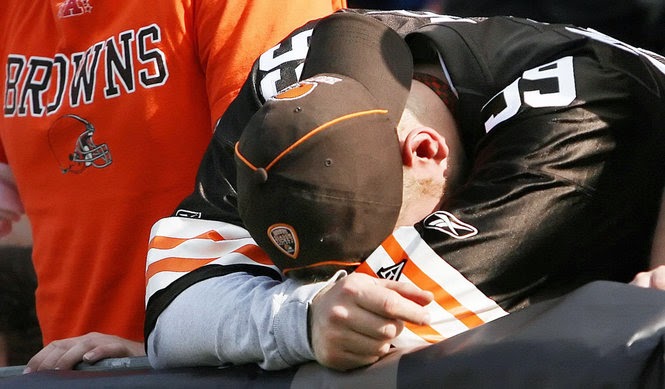 Dysfunction Thy Name Is Cleveland 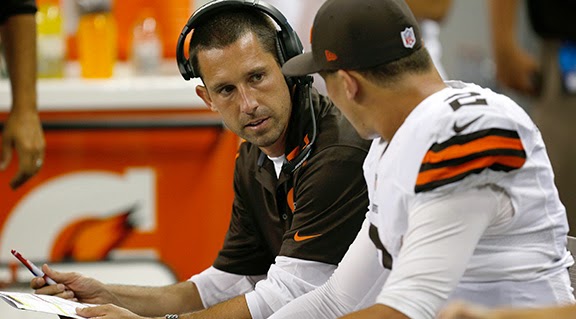