Wrestling With Our Paranoia 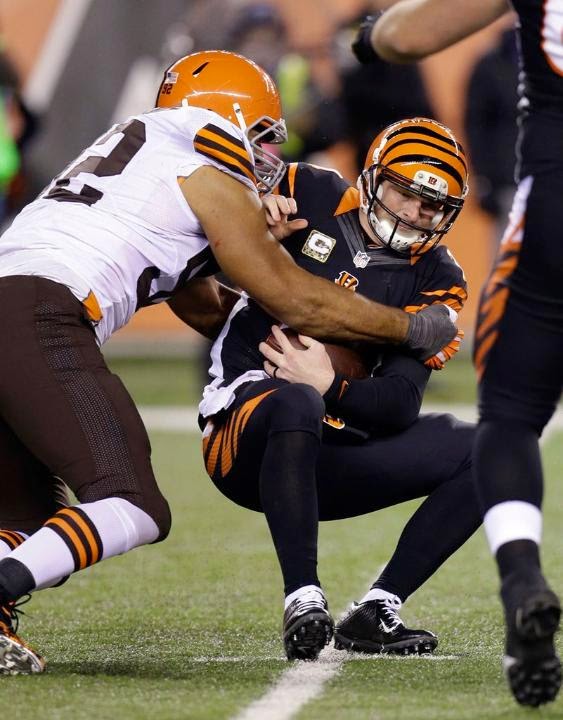 If you’re not secretly fearing that the Cleveland Browns will find a way to turn a 6-3 record into a 6-10 record by season’s end, then you’re not a real Browns fan.