Taking Away The Shine 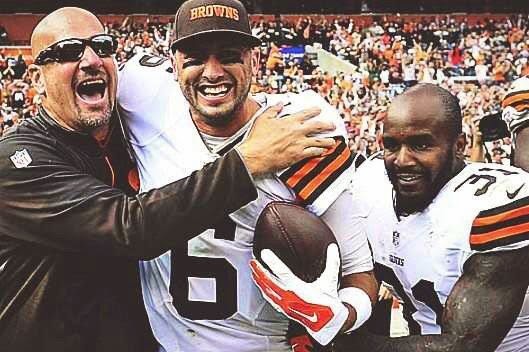 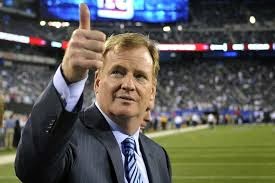 The Numbing Sameness of It All, Again--Opening Game, Pick the Year 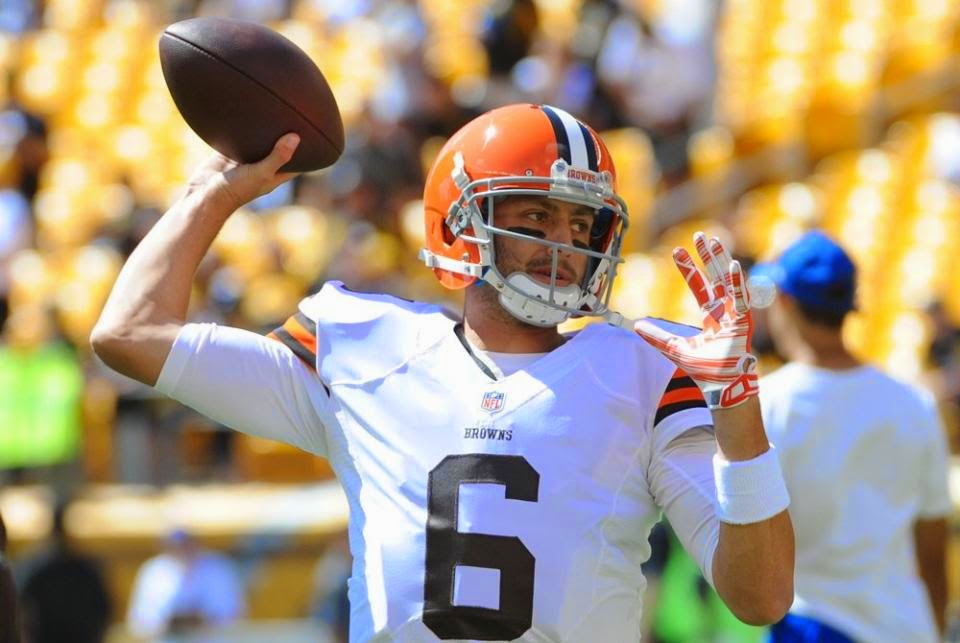 The outcome was as inevitable as it was confounding but the journey was more interesting than usual.  The Cleveland Browns are a league doormat for many reasons not the least of which is their inability to beat division rivals or win an opening game.  So in that sense, nothing changed as the result of the outcome of Sunday’s 30-27 loss to the Pittsburgh Steelers.